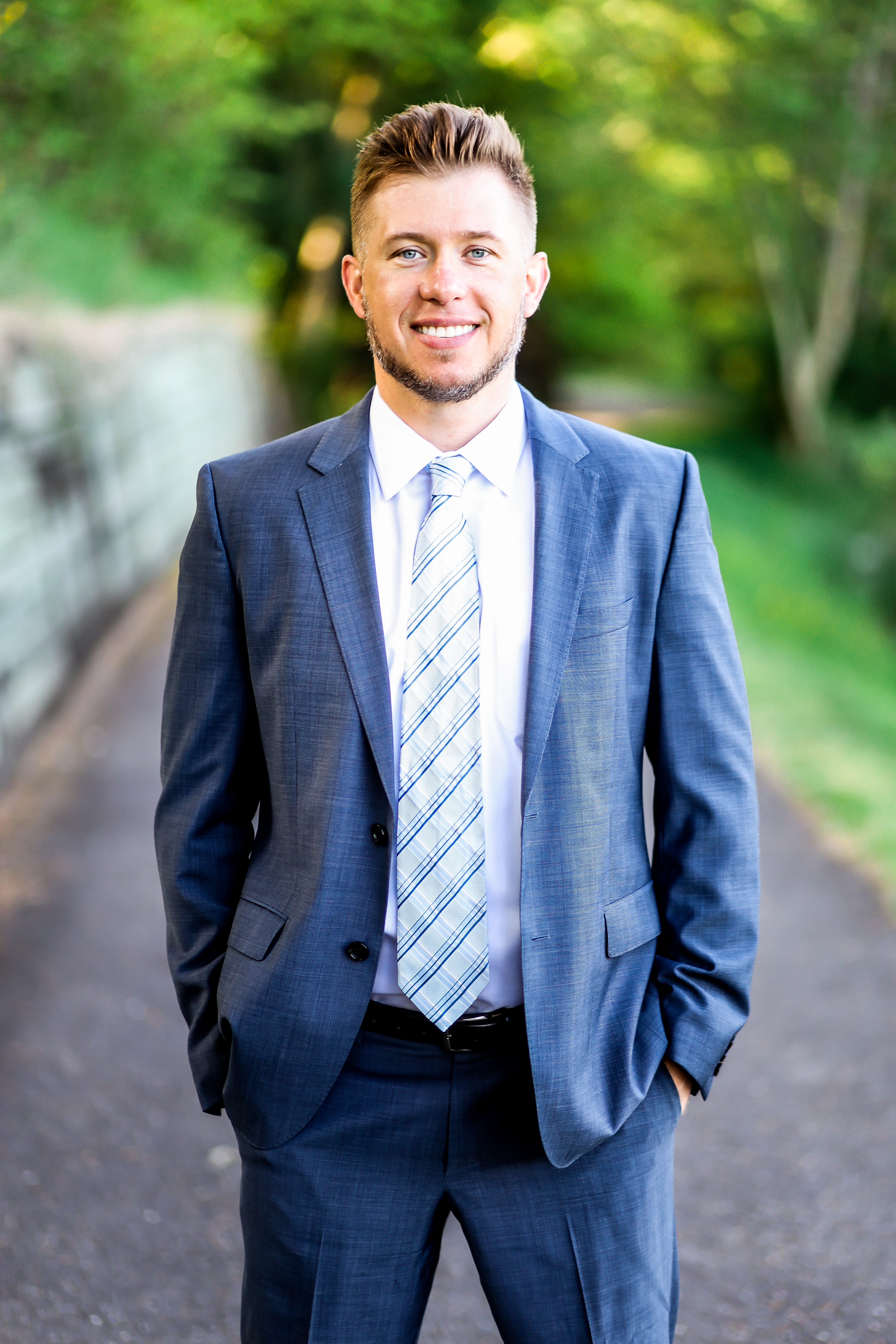 Joshua D. Anderson grew up in Enumclaw, Washington with a close-knit family who instilled in him the values of faith, family, and hard work. Since a young age, Josh knew he wanted to be an attorney so he could advocate for others and always knew his focus would be personal injury. He completed his undergraduate degree at the University of San Diego and graduated Cum Laude from Seattle University School of Law. While pursuing his degree, Josh served as an extern for the Seattle City Attorney’s Office. He also advocated for the rights of those hurt in auto accidents, trucking accidents, and motorcycle accidents at a number of personal injury firms. Immediately after passing the Washington State Bar in 2008, Josh opened his own law office in Bonney Lake, Washington, near his hometown. The office which started with Josh as the sole employee has slowly grown over the years to include about a dozen dedicated team members. Josh largely attributes the success of Anderson Law to the fact they provide personalized, small-town service to each client while obtaining superior results. Referrals from satisfied clients are a pivotal reason Anderson Law has continued to grow and has the opportunity to serve a greater number of clients in western Washington. Josh currently lives in the area with his wife and two boys. During his time outside of the office, Josh enjoys spending time with his family, growing in his faith, and being outdoors. They can often be found fishing, skiing, hiking, coaching, and watching their kids’ youth sports games.

Some accreditations for Joshua D. Anderson Include: